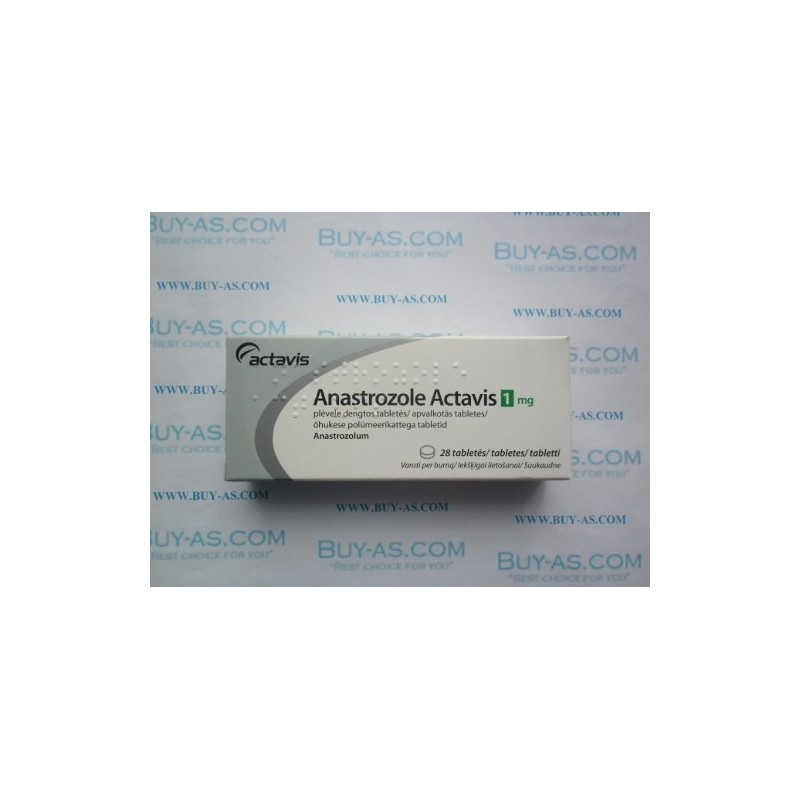 Manufacturer: AstraZeneca or Actavis or Sano Swiss or Teva.