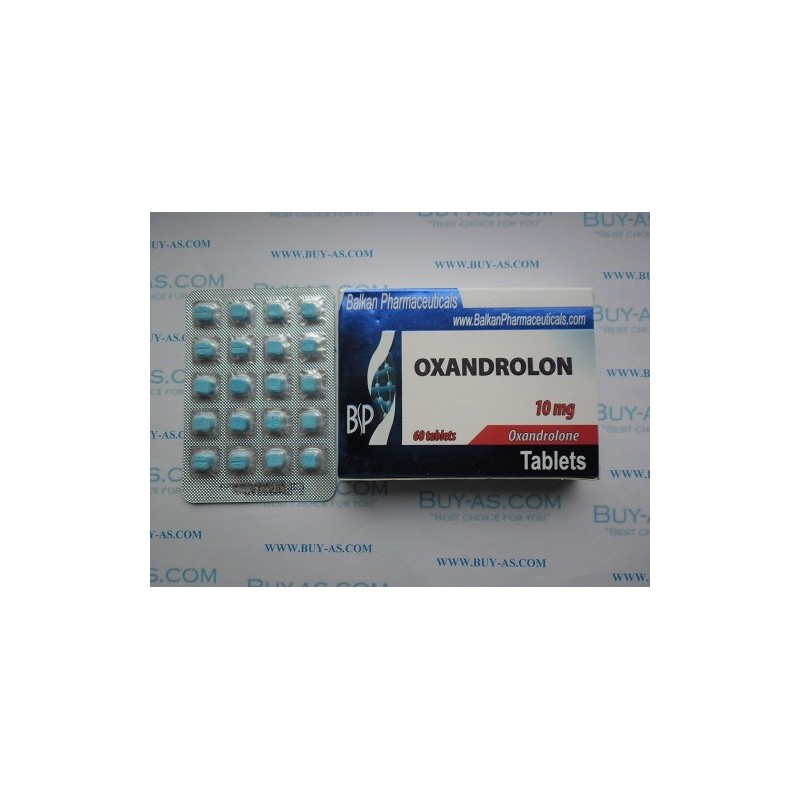 Oxandrolon by Balkan Pharmaceuticals is an oral steroid which contains 10mg of the hormone Oxandrolone. This steroid is commonly called Anavar, or Var for short.