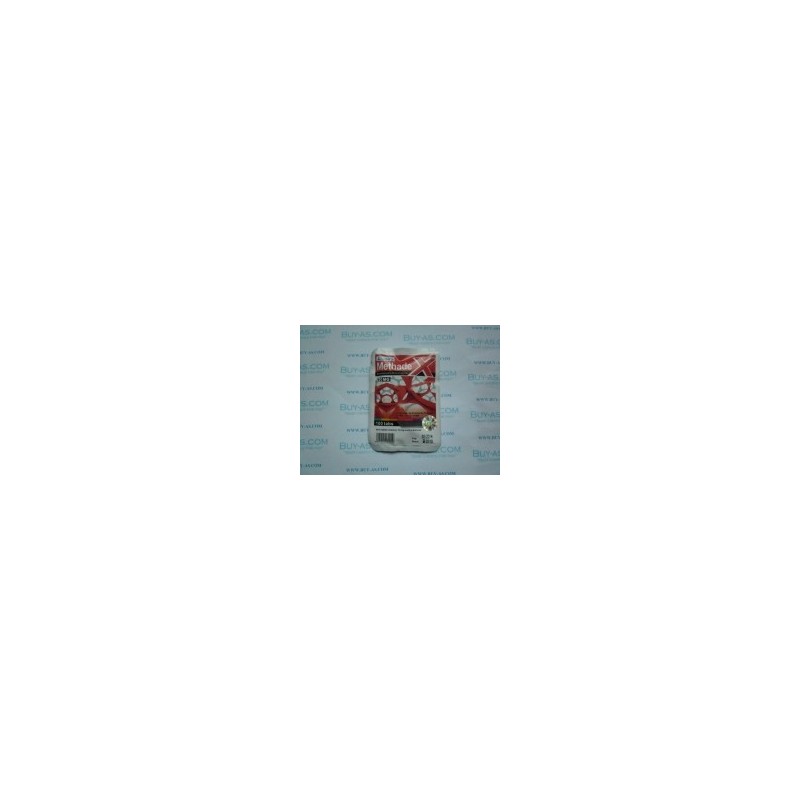 MethadeX 10mg by Biosira are an oral steroid which contain 10mg of the hormone Methandienone.