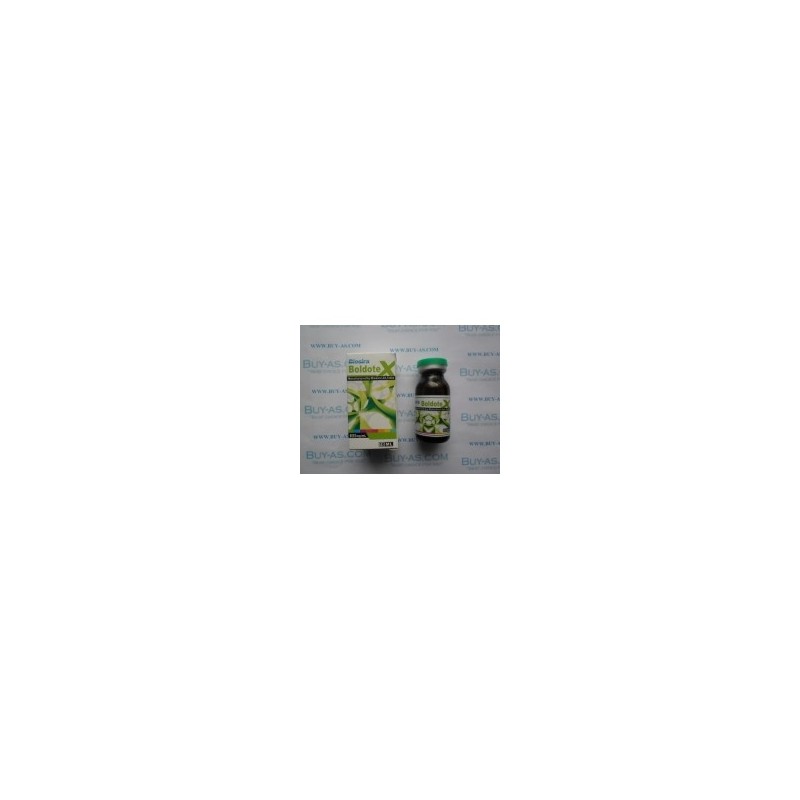 BoldoteX 300 is an injectable steroid which contains the hormone Boldenone Undeclyenate.

The preparation comes in vials of 10mls and contains 300mgs of Boldenone Undeclyenate per ML.