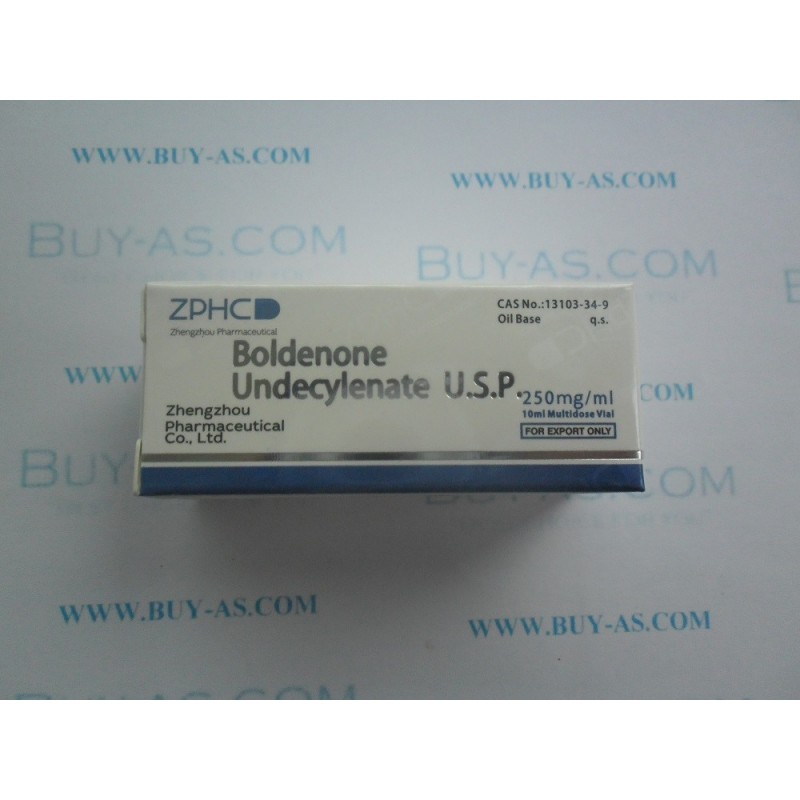 Boldenone is an injectable steroid which contains the hormone Boldenone Undeclyenate.