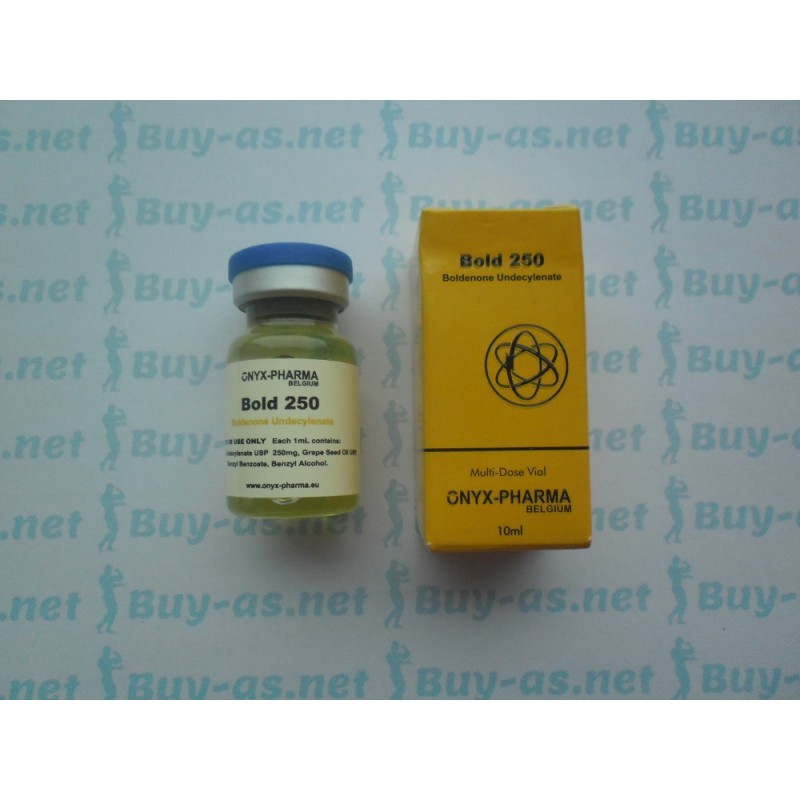 Users of this anabolic also report a dramatic increase in vascularity, which can also be attributed to the oxidizing benefits of Boldenone. Bodybuilders using Boldenone 200 in a cutting cycle often look to stack it with an oral steroid such as Winstrol or Anavar to further increase anabolic activity while keeping estrogenic side effects out of the picture.

Boldenone also has properties which make it very favorable amongst Bodybuilders looking to incorporate it into their bulking cycles. Users of this steroid often report an increase in appetite and the ability to eat more food easily when trying to gain weight in the offseason. The mild nature and steady gains produced by Boldenone 200 also make it very effective for those looking to do longer cycles (12-20 weeks ), where as most users note a continuous gain in muscle mass and strength over this time and credit the steroid with helping the muscles maintain a more defined, vascular tone throughout bulking .