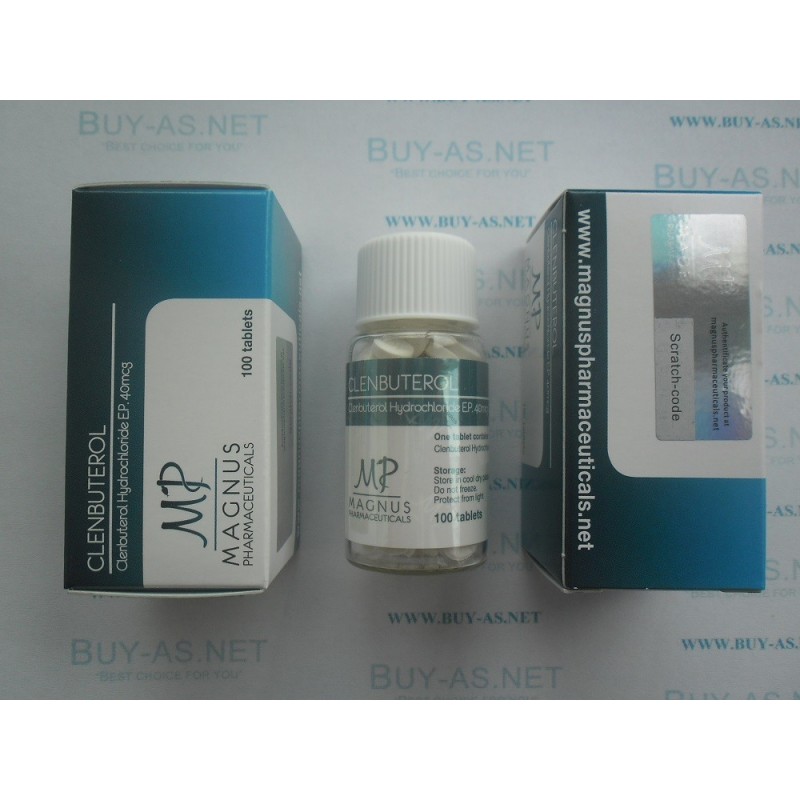 Clenbuterol by Magnus Pharmaceuticals is an oral preparation containing 0.04mg of the substance Clenbuterol per tablet.