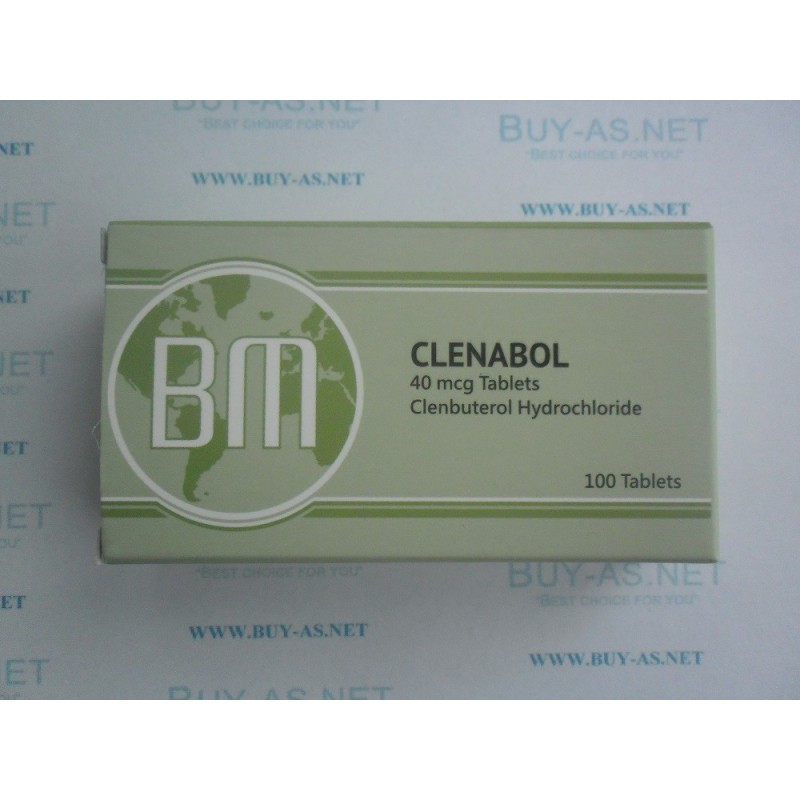 Methanden by BM are an oral steroid which contain 10mg of the hormone Methandrostenolone.

Methandrostenolone is the most popular name for this steroid by bodybuilders. Methandrostenolone is credited with being the second anabolic steroid ever created, with the first being testosterone. This steroid is the most popular oral that there is. It is popular with those new to anabolic substances due to how quickly it provides a gain in mass and strength.

Due to its fast effects on the body, Methandrostenolone makes a great "jump start" to any cycle. Here, bodybuilders, will take the drug at the beginning of a cycle to start seeing results immediately while waiting for the slower esters of the injectable anabolics to start taking affect. Users of this steroid often report significant gains in strength and muscle mass. Methandrostenolone is also famous for the intense "pump" that it gives the muscles during workouts. This is mostly due to the fact that it dramatically increases protein synthesis and nitrogen retention within the muscle cells.

Mg for Mg, Methandrostenolone is considered one of the strongest anabolic orals available to bodybuilders. It is important to note that some do suffer from estrogen related problems with the usage of Methandrostenolone, including bloat and sometimes "gyno" (the development of female tissue under the nipples in males resulting in unattractive and often painful lumps in this area). Because of this, bodybuilders may prefer to use an estrogen inhibitor such as Arimidex or Nolvadex while on this steroid. Like many other orals, Methandrostenolone is a C17-alpha alkylated compound, and therefore can be potentially toxic to the liver. It is recommended that bodybuilders using this anabolic also incorporate a liver protectant into their daily supplement regime, and that they keep their dosages of this powerful drug in reasonable range and try to limit cycle duration to 10 weeks or less. Methandrostenolone can make a great addition to any cycle, and is commonly stacked with all injectable steroids.

As mentioned earlier, this steroid makes a great start to any cycle, but it is also important to note that bodybuilders frequently use it as a "bridge" between cycles and as a means to recovery from a cycle. Methandrostenolone can be taken in a low dose (10mgs a day) during PCT or in between cycles to keep androgen levels high and to maintain strength and mass, while allowing the body's natural testosterone levels to be regained.